The concept of engaging an employee is significant and plays a key role there are many facets to be focused during recruiting 101 where psychology is a significant facet.

Psychology of hiring is important for hiring, selecting and also for developing employees for an organization. 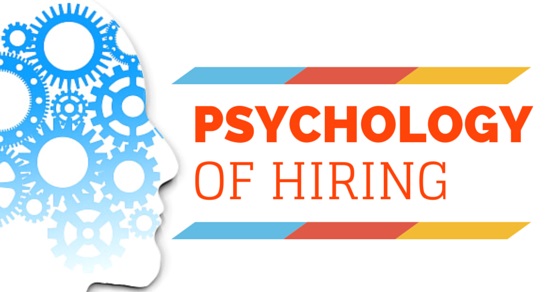 The HR professionals are more concerned about the people they hire. Picking a mate, employee or friend for the organization is strange as each individual has varied personalities and behaviors.

Science and psychology has a lot to offer when it comes to hiring strategies. Best person for your firm can be hired by knowing the psychology of the person before hiring.

In terms of psychology risk aversion is nothing but a penchant for sure outcome with enhanced or equal expected value. This is common and an in-built human propensity where major people are risk aversion rather than risk seeking.

The actual meaning hidden here is that one should present himself as a lowest risk candidate which the hiring manager is to hire.

The initial point to present in such a way is from the CV to the phone screening and all segments of interview process.

The hiring manager’s risk aversion can be diminished by furnishing both oral and written reasons. The apt way to accomplish this starts from the CV. The CV should be oriented according to job explanation posted for.

He should also believe that all interpersonal insight fullness for handling tough situations is also present within the individual.

Affinity effect is another term used in psychology which is concerned about thinking. This takes place when a hiring manager during an interview process thinks both are equal.

Studies state that this affinity effect can be achieved easily in an interview process. When an action from the interviewer is copied by the employee he would like you more.

For example, when the interviewer crosses his legs and you also do the same he would prefer it. It is also effective to talk well in the interview process about aspects the hiring manager would like to hear. This would make him feel that both are equal.

Personality plays a key role as any interviewer will never hire an individual whom they don’t like.

The interviewer should also make sure that personality should never dominate skills and achievements but would definitely put you on the right position in the hiring manager’s mind. 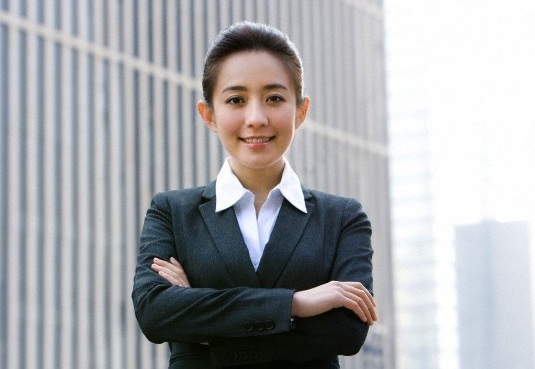 Sense of humor also plays a key role when psychology is concerned. This aspect links you with your personality.

Regardless of the type of job interview it is necessary to offer a smile or laugh wherever required. When you try to be more professional and grave it may revert against you.

The hiring managers judge people who can cope and survive under pressure. When an individual is not able to smile in tensed situations like interview would lose chances of being recruited and pushed to latter category.

The ability to schmooze is important psychology when an interview process is taken in to account.

Schmoozing is good, but self-promotion can be avoided in an interview. Recent studies opened up that in an interview process where college students attended their first interview, students who complemented the interviewer, praised the organization, opened up enthusiasm, talked about common things and had eye contact scored higher and most ingratiating.

On the other hand blatant self-promotion was ineffectual. Apart from work experience and qualification the ability to schmooze is also an aspect expected to impress the interviewer.

5. About controlling a situation:

There may be few frequent questions about how difficult situations were handled by you. The answers given for such questions should display quality as expected by hiring manager. To offer an impressive answer studies state that emphasize about the situations controlled instead of the situation controlling you. The hiring managers psychology is that initiative should be taken by you.

In terms of psychology, talking to yourself is considered as an important aspect in job interviews. Research and studies say that it works.

Certain important things that you like can be said such as “I can enter the room with confidence”, “I can smile and shake hand firmly” and so on. Remember not to make these phrases loud in front of the interviewer.

Thinking in a psychological way, imagining mentally is a technique followed by athletes, in the same manner job aspirants can also follow mental imaginary.

Recent research and studies has concluded that people who visualized themselves as confident and relaxed ones for upcoming interview also imagined themselves that the interview went on well and they were offered a job.

The group which followed mental imaginary had less stress and also performed well at simulated interviews than ones who did not follow. 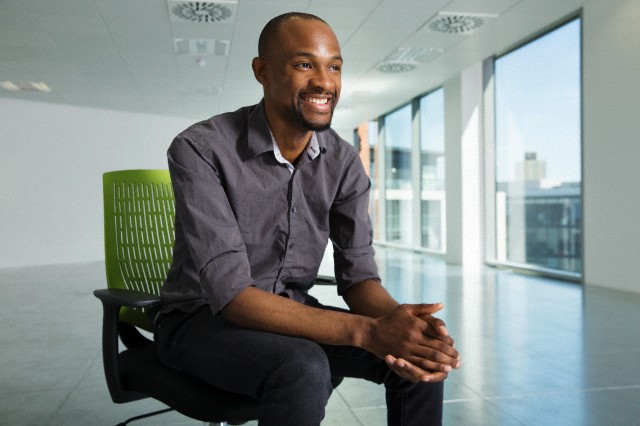 All non-verbal behaviors such as eye contact, smiling, forward lean, body language are few aspects which affect the interviewers mind.

It is also believed that these features make a good impression by the interviewer.

Certain researches say that fake smile would not be favorable and so one can avoid fake smile. A genuine smile can gain you positive results than a fake smile.

When discoursing about body language a handshake is very important which decides your employment.

A good and firm handshake puts your name in the interviewers list and would make your employment much easier. Studies have proven that women have a firm handshake than others.

10. Being defensive is important:

When situation arises where you require being defensive one can do the same instead of asking for excuses, apologizes and so on.

Studies have opened up that people who remorse and promised that it wouldn’t happen again were rated higher points in interviews than ones who avoided being defensive.

Every CV would have a section mentioning the interviewee’s weakness; it is always good to be upfront and honest.

The weak spots should be reveled in a manner which avoids damaging the liking of the recruiter about us. Studies demonstrated that ones who were upfront about their weakness were liked more than ones who concealed them.

Honesty plays a key role and it is mandatory for people to be upfront about their weakness.

Studies have also stated that people who use fillers like err, like, and more are found to have less chances of being recruited than ones who avoid them.

It is mentioned that they sound unprofessional and get rejected mostly. 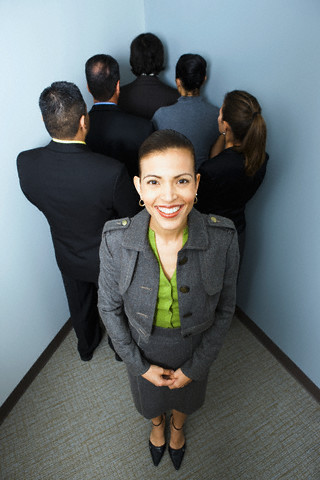 Always try to answer in a unique way to stand out from the crowd.

Recent studies has shown that interviewees who answer standard questions in a unique way gain enhanced scores when it comes to varied age, job levels, education levels and so on.

Ratings in the interview were higher for ones who gave novel answers.

When we speak about psychology of hiring, the hiring managers also take a peep into the cover letter and resume.

Your conduct in the phone interview and your performance in the in-person interview are also evaluated. Voice mail greetings which shows from your behalf are also aspects looked into.

When hiring managers come across cocky individuals, it predicts that they are hiding deficiencies behind a dressed window for such candidates interview never precedes beyond phone interview.

According to hiring managers cocky job candidates are highly premier risks of all.

On the other hand confident candidates are targeted and know their exact strategic level. And hence being cocky will always put you under risk.

One of the worst predictor which pops up after graduation is the interviews. It is always a good suggestion to know more about interviews rather than starting unprepared.

An ordinate amount of time is spent by the hiring managers to know about the candidates by shooting interview questions.

A job seeker who has good knowledge about what an interview is can bat these soft balls to boundary easily. It is always good to know well in hand what happens in an interview. 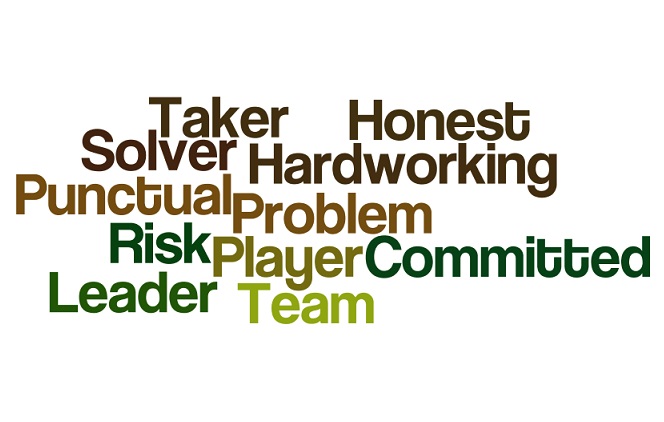 The psychology of hiring managers is that they pay attention to the words and reactions the candidates use.

The words of candidates mean a lot and show the interviewer what they would be in the company.

In this manner psychology of the recruiters are scattered in many ways while recruiting 101. They look out for many aspects in the candidates profile and personality. One who knows the psychology of the hiring manager can easy tackle through the interview and get employed in the organization.

So it is mandatory to know the psychology of the HR’s before getting ready for an interview.