It is a widely known and believed notion that candidates who are unemployed for a year or two face difficulties when it comes to interview.

This is generally because the organization, knowing or unknowingly adhere to the belief that unemployment is a bane.

There are some of the reports that even state that employers face an obstacle to hire an unemployed candidate more than the one with criminal records. 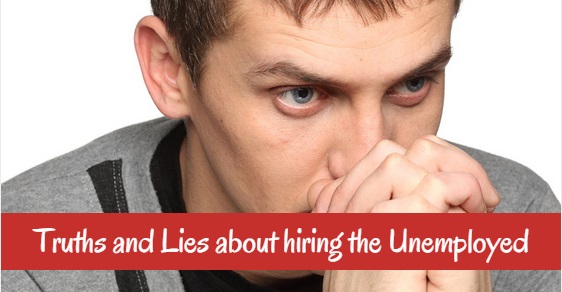 So, while some companies are actually taking this belief ahead and clearly stating that only an employed candidate must apply when they advertise for interview related to the vacancy, here we are to talk about the ‘truth and lies’ about hiring the unemployed.

Truths about Hiring the Unemployed:

1. Unemployment is not by choice:

Unemployment has many reasons to prevail and trust us; most of the people don’t choose to stay unemployed.

Numerous companies assume that the person is lazy enough however; the truth is that there are various reasons of unemployment.

2. There are skilled candidates that are unemployed too:

One of the most commonly prevailing myth is that unemployment nags those who are not skilled enough. The truth need not to be this always.

Reports say that there are skilled candidates unemployed as well and that too at a greater extent.

Hence, concluding that a candidate is unemployed because he or she is anyway lesser on skills is nothing more than a big myth.

3. Some do try their luck in entrepreneurship: 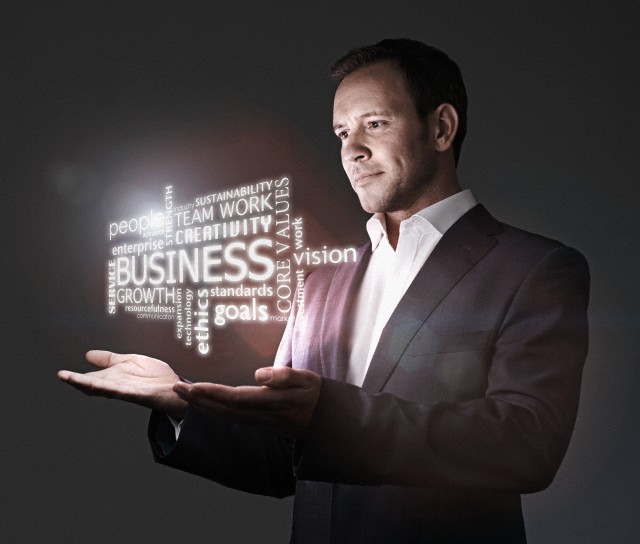 One more truth that is often overlooked is that most of the candidates also try their luck in entrepreneurship.

Some do make it to the top while some fail to execute the plan. This reason also contributes in few of the other reason of unemployment.

4. Often there are personal reasons too:

Sometimes due to personal reasons like change of city or family conditions, a person is forced to leave the job and support the family.

Again, in such cases the candidate is not at all wrong. There is a circumstance that makes a person quit his or her job.

5. Some do not get deserving salary or job:

It is a well researched fact that when demand of the candidates is less than the supply, the rates of wage decline. Thus, lots of candidates fail to get a deserving job leading them towards unemployment over a period of time.

While some wait for the deriving placement, others compromise on lower rates. Those, who choose to wait often, get themselves entangled in unemployment.

So these were the truths about a situation which is known as ‘unemployment’. Most of the organization fail to look at these issues and considers what appears on the surface.

They close the doors of interview by taking all the unemployed candidates under one category. This is unfair isn’t it?

Now, let us look at the lies or the myths that are prevailing around us and we tend to believe it regarding the unemployed candidates.

Lies about Hiring the Unemployed:

1. Incompetency is related to unemployment: 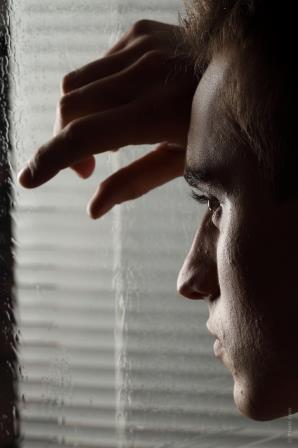 A lot of companies co relate incompetency with unemployment which is actually false and injustice.

There are different factors that are supposed to be held responsible for unemployment, among them incompetency might be one of the reason but holding it entirely responsible for each and every unemployed candidate is wrong.

Moreover, believing it without even interviewing the candidate is not less than a bias.

2. You are competent if you are employed:

3. Person would fail to match the current market requirements:

It is largely believed that if a candidate is unemployed for a longer period of time, then the chances of him not being able to deliver the expectations of the employers.

The person might fail to match the requirements or keep the pace with the current market. This is however a myth because, one cannot just generalize this without any proof. There could be chances but not necessarily always.

May be that person is still aware of how to keep the pace, but you rejected him or her only due to this myth.

4. Nobody is hiring you: 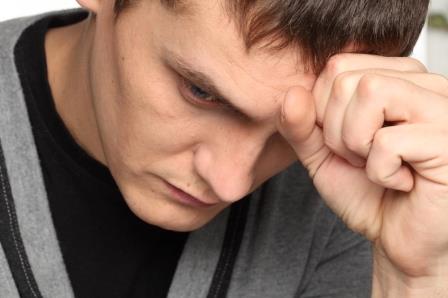 Numerous organizations do not even bother to interview any candidate who is unemployed for a longer period of time.

One of the reason is the fact that, this person is unemployed it means no company is hiring him or her, which is false. This couldn’t be the case always.

May be like your company, others are shutting the doors as well. One cannot form an opinion without even having an interaction.

5. Not enough hard working and smart to be employed:

If a person is unemployed it is also believed that probably the person is not at all workaholic and thus he or she managed to stay unemployed for a longer period of time.

However, again one cannot simply generalize this because; there might be many reasons behind unemployment of a candidate.

There are lots of unemployed skilled candidates who are smarter and hardworking than the ones who are employed. The state unemployment has no relationship with whether he or she is hardworking individual or not.

There are numerous reasons why unemployment occurs to a person. It is not necessary that unemployment is chosen by people voluntarily. There are several unavoidable circumstances where one just cannot help but accept the situation.

Without knowing the exact background, simply disallowing the unemployed candidates from applying is nothing but injustice. In our view and from the point of view of rationalism, any candidate must be hired purely on the basis of his or her skills and abilities. .

The parameter of selection should remain the same irrespective of the fact that whether the person in employed or not.

What do you think about this? Do let us know your views on this.