Like most Baby Boomers I know, we hear the word “Millennial” and there is a
collective cringe. We can’t help ourselves. They are, and always will be, annoying
to us. And it’s not just the overly coddled, never allowed to fail, self-absorbed
Millennial’s themselves, but of course, their “helicopter parents” to blame.

Boomer’s like myself see a Millennial with its eager face plastered to its phone
device meandering down the walkway, (of course they don’t drive), these Eco
conscious M’s use Uber, bike, transit, or just propel their clueless selves down any
walking path or sidewalk that looks like it may lead to someplace they might want
to go. They are not overly concerned as to where, since if it turns out it is a “bad”
place, i.e. a place with

If the M’s need rescuing, they can contact their parents, and Donald and Barbara will swoop right in and rescue them. This often involves taking them to their favorite restaurant for a “snack”, usually Jamba Juice or Chick-fil-A, and buying them something nice from the Apple or Nike store, just because. As we are all aware, of course, the M’s are worth it. Just ask Donald and Barbara! 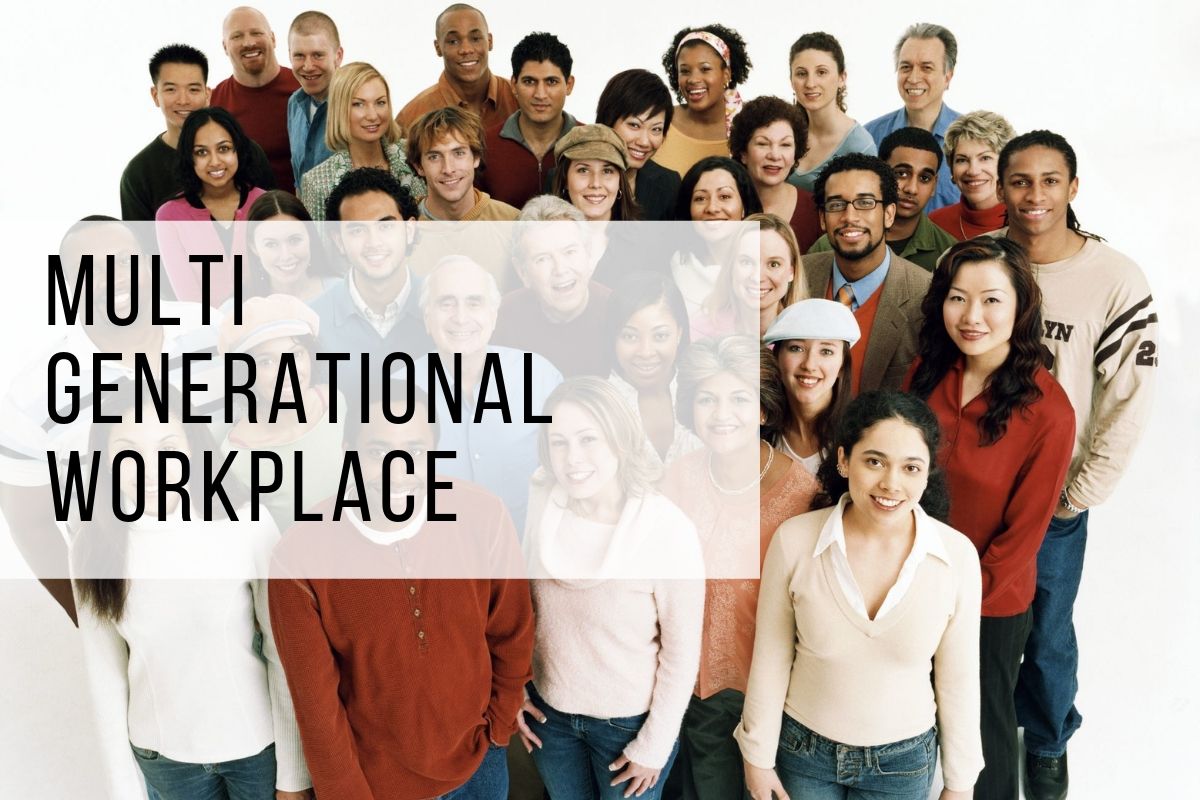 Below mentioned is a genuine and polite conversation between a baby boomer and a millennial.

For fairness of content, and, (I admit), for cheap entertainment, I asked a typical
Millennial named Ashley, (of course!), to give me her unbiased view of Baby
Boomers in the workplace. Her first statement was, “Baby Boomers Suck!” I then
asked her what she really thought. Her response was “Which ones are the Baby
Booster’s again??”

I, of course, pointed out that she obviously didn’t know which generation I was referring to, so she should not be so quick to bash her elders.

She promptly replied in a very loud voice, that as an “elder” I should consider
myself lucky if she and the rest of the M’s would be around to wipe my drooling,
toothless face, since we, as Boomers, have ruined the economy making it
impossible to retain capable caregivers and general health care workers to
accommodate our aging butts.

Ashley went on to say that “As Boomers, we have also ruined the environment and that it is up to the M’s to save it, which they will, right after they start earning what they are worth at a job where they can pursue their social causes and not have to actually talk to other people.” (This little speech was given with Ashley staring into her iPhone XS Max the entire time without looking up or making eye contact with me).

I asked her why she was shouting; her response was “Really?!! If you need a Hearing Aid you should get one.”

Then you could hear me.” I explained that I already could hear her”. She just smiled and shook her head, muttering, “So, so pathetic….., we can only help them if they
admit they need help.”

Suddenly she started screaming into her phone, ranting about what she considers the most annoying fact about Boomers; we refuse to accept change. She says we want to be able to continue to eat our fatty, meaty foods, trash “their” environment, and not learn the latest technology, because, she said mockingly, “At our age, we don’t have to.” Ashley asked me, “Do you even know what Spotify is?” I said Ashley, I have one word for you: Napster. She
looked confused and then asked if that was my CD handle. I asked, “Do you mean
my CB Handle?” She just shook her head and said: “it’s impossible to talk to someone who can’t speak English.”

She then held up her phone to show me that she had used her voice recognition so I could read what she said. When I looked at her quizzically instead of reading the text, she adjusted the font to 4 times larger.

Ashley continued with the fact that many Boomers still drive the largest car or SUV
they can find, live in 3,000 square foot homes, and purchase much of their clothing,
etc. from foreign countries with cheap labor, like Endonetia. I suggested that she
meant to say Indonesia, and she just sighed, and shouted slowly at me that “No,
that’s a disease, and you really need to keep up with what is going on in 3 rd Ward
Countries.”

I asked then asked Ashley where she lives. Her reply was that she is
currently living with her parents, Bob and Dana until she can support herself. She
continued on that she had just graduated (two years ago) from a liberal arts college
with a degree in Philosophical Eco-Feminism, and currently owes $148,000 in
student loans. Therefore, it’s necessary that she find a “career” that pays enough.

I asked Ashley exactly “what kind of a job can you get with a degree in Philosophical
Eco-Feminism?”

A Philosophical Eco-Feminism Degree, according to Ashley, shows that the graduate
is able to think logically, like, you know, “Asking questions.”

The Ecology part is “Saving whatever needs to be saved, like elephants and stuff.”

The Feminism part is because “I’m a female, so I figured I wouldn’t have to work too hard on that one to pass the classes. Smart, right?”

I decided to end this little battle of the annoying generations by calling a truce with
Ashley.

“Listen, Ashley, if you agree to admit that us Boomers have a lot of very worthwhile
qualities which we bring to the workforce, I’ll agree to listen to your best elevator
pitch on why anyone should hire Millennials.” Ashley looked at me and blinked,
“What do elevators have to do with it?”

I started to explain that an elevator pitch is a short speech meant to persuade someone to do something or to tell someone about yourself in a very short period of time.

“Then it must not be a very tall building” she sniffed. “No Ashley”, I replied patiently, it’s just a metaphor. “Now you’re bringing space and stuff into it, and I’m really confused!”

I decided to ignore this last comment and continue. “Let me tell you what I consider to be some of the Boomer’s best qualities; we are loyal and we are not job hoppers.”

Ashley asked for a definition of a job hopper. I explained that it is a term for
workers who move around a lot, they don’t work for one employer for very long.
So, Ashley said smugly, in other words, they’re like us, they’re smart!

I decided to continue. “Baby Boomers are also very hard workers. We believe if you want to get to the top, you need to work hard and pay your dues.”

“You mean to join a union”? Ashley asked. Now we are getting somewhere….

“Yes, Ashley, unions were formed to protect the rights of the workers. But more
than that, you need to know that if you put in the work, you will reap the benefits.”

“So, you mean if I do my Soul Cycle enough, I’ll look like Beyonce?”

“Great Ashley, you are learning!”. Now we’re ready for you to tell me,

“Why Hire millennials? ” or “why anyone should hire a millennial?”

“Well, first of all, we know computers and techy things, and we learn things really
fast. Oh yeah, I almost forgot the most important one, we’re not old!”

I could have done without this last statement, but understandably, both Millennials
and Boomers will never really co-exist happily but will tolerate each other until
another, a younger, more annoying generation comes along to keep us on our toes. In other words “things are never going to be easy in a Multi Generational Workplace”

What Baby Boomers Can Learn from Millennials at Work?

Regardless, I have learned some ways of keeping sane in the workplace, and even
learning to embrace the Millennials.

About Author: Denise Cesar was born and raised in Sheboygan, WI. She has over 30 years working in the employment and training area, including state and federal programming. She is currently employed as a Corporate Guardian. (Corporate Guardian is a fancy term for “Life Coach”)