What comes to your mind when you hear the term- “Sexual harassment”?

You picture a man imposing himself forcibly on a woman without her consent. Not your fault, that’s what the conventions have taught us.

Is there any other shade to this reality?

Yes my friend, you are thinking right. Sexual harassment happens both the ways. The males deal with it too. Be it unwelcomed sexual advances or asking of sexual favors, harassment has been witnessed by both the sexes since long back in the past.

Now the question arises, is it just out of pure lust or is there a motive to it?

Sexual harassment might happen at various places, with people from different ages getting victimized, but with a single motive every time- Quid pro quo. Further simplified, something in return of something. 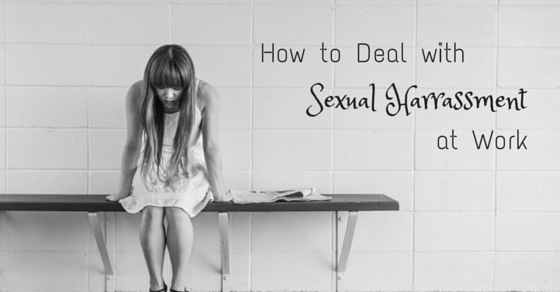 One of the spheres where this crime is still rampant is the work sphere. Nowadays, it seems like a common scenario for bosses to promise promotions and appraisals in return of sexual favors.

At first it comes as a shock which flabbergasts you to the core, but eventually you make peace with it.

According to a survey, both men and women are likely to be harassed by the opposite sex. However, some have also experienced it from the same sex.

The survey also suggests that 79% of the respondents who experienced it were females at work and 21% were males.

This takes us to the next significant question, how to deal with it?

How to Handle Sexual Harassment at Workplace?

In case, you find yourself to be a victim of this austere crime, just keep in mind the following things and handle the situation confidently.

A lot of people have the natural propensity to run from such things, embarrassment being the prime reason.

As soon as you quit, you might give up your harassment claim. As an employee you have certain rights, use them well.

During the hiring process your employer must have established some policies regarding sexual harassment.

Report every bit of the situation to him, to the Internal Complaints Committee (ICC) of your organization and to the Police department as well. Get the right guidance for the further steps to be followed. 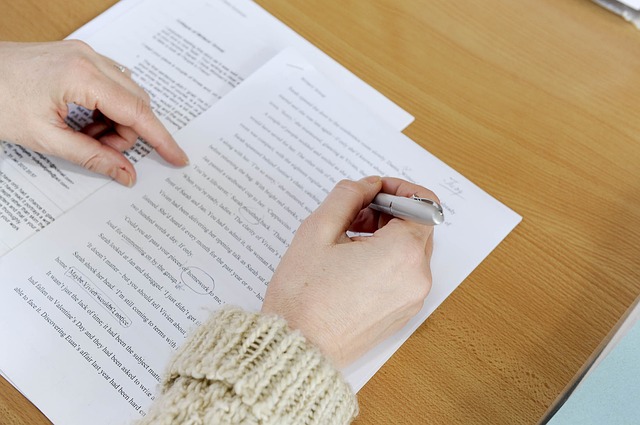 This being a dire issue, has to be communicated to all your seniors and the employer as well. Make it official and file a written complaint mentioning each and every minute detail pertaining to your situation.

3. Can’t be a lawsuit for a single incident:

The court says that the incident has to be pervasive enough for you to file a lawsuit. Things like inappropriate groping, instances of disgusting comments, asking for dates and looking down a skirt aren’t generally considered under sexual harassment. But nevertheless, it’s worth reporting. 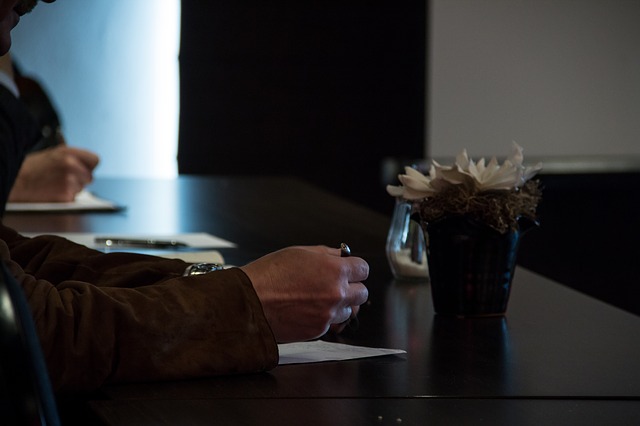 Report to various government agencies about the issue. If you are successful in getting a “right to sue” letter issued, you are eligible to file a civil law suit for the insult and problems you have suffered because of the harassment.

In case, the lawsuit turns in your favor, the organization compensates by reinstating your job, returning the fringe benefits you lost, making the pay raise you deserved and reimbursing the money you paid to the attorney.

You might feel scared after what happened. Do not lose hope or blame yourself. Look for necessary support to recollect yourself emotionally.

Join support groups that serve this cause and try helping people who have gone through the same situation. This might empower you from inside and normalize things back to the state they were.

Whatever form it may be in, Sexual harassment can never be justified. Being careful and watching your surroundings is the only thing you can keep in mind to prevent it.

But, at the same time it is also necessary for every individual to introspect and ask himself, what are the possible ways we can fight this crime and reduce to a minimum?

Guest Author:  This is a Guest post by Anshuman Kukreti, who is a professional writer and a keen follower of the global job scenario. An engineer by qualification and an artist at heart, he writes on various topics relating to work related issues. Currently he is working for Naukrigulf.