At times, managers are generally misguided with your dedication towards work.

Some people work for bread and butter, some to reach to a higher level and some work because they just love to and want peace of mind.

These factors are not always discriminated by everyone. Your manager will take your working criterion as he wants to.

But being a rigid employee you don’t want to slip by your principles and therefore, want to refuse the offers presented by him.

And the difficulty lies in directly rejecting the promotion offer because it can hurt your manager’s ego and bring complexity in your relationship. 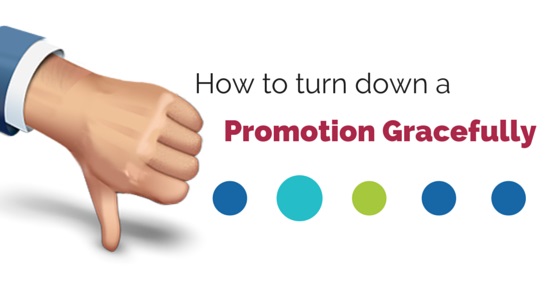 Are You Declining a Promotion?

Everyone desire for a personal cabin with a cozy chair, but this might not work the way it looks.

A promotion might gift you these luxuries but you should not forget about your future career from the other perspective. Everyone does not work for these deluxe cabins and a big paycheck.

At times your future career may turn horrible if you consider these. So create a strategy to reject the promotion the way that it doesn’t turn down your boss and also evade setting fire to your current job situation.

Turning Down a Promotion Pros and Cons:

Before deciding to refuse an offer, first place some questions before yourself if you really need to do it.

“Am I losing an opportunity?” or “Is this the right thing to do?” or may be “Why am I supposed to do this?”- So clarify yourself so that you can neatly state the reasons before your boss. 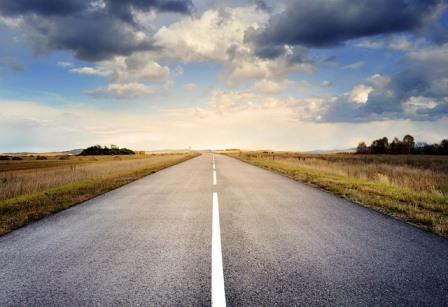 If you are declining the offer, it’s not the end of the road. Learn the tactics to reach the place and the people to move up.

Build a strong network and choose the right contacts.

This society is formed in such a way that experienced people are much demanded by companies.

You don’t have to worry about the money you’re going to lose from it because your skills will bring you a much better future.

Apply your skills to build a backbone in order to bring the kind of promotion you desire for.

How To Turn Down a Promotion?

One of the blunders the employees generally do is not telling their boss straightforwardly about declining the promotion.

Either they are too scared to tell or instead tell it to his co-workers. Remember, your boss should be the first person to learn about your declination.

Be direct and say it politely, I bet your boss will understand the issue.

2. Turn the questions to your boss:

Most of the time employees accept a promotion without knowing the work details. And also your manager might miss out the details of the work if you don’t ask him.

There are a few important questions that you can fire at them before saying ‘Yes’ or ‘No’ to an offer like “Shall I need to travel?” or “Will I need to relocate?”

Your manager might take these questions into consideration and reply accordingly. Later if you have issues with the work criteria then you can say ‘No’ in a positive way. 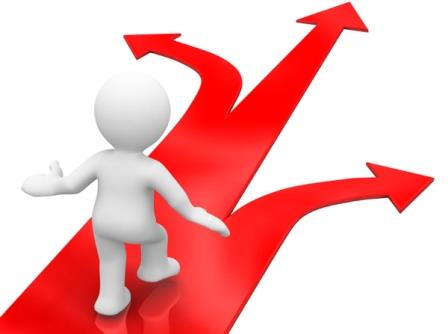 A promotion has chances to change your work schedule and can affect your personal life for the better or for the worse.

When you ask your manager about your upcoming schedule after promotion, they might not give you an accurate calculation because some work has no definite time and routine.

This will give you a blank idea and you’ll take a decision without any proper knowledge. So talk to him and then take a right decision if you want to take this promotion or not.

If you got a promotion for the work you’re not really good at or not confident enough to do it then gently explain it to your boss.

Most of the bosses keep a motivational session to boost your confidence but still if you don’t prefer to do it, kindly say ‘No’.

Your boss won’t kick your ass for that reply if you gently say it. Give a clarification about your problems you are afraid of facing with the promotion. 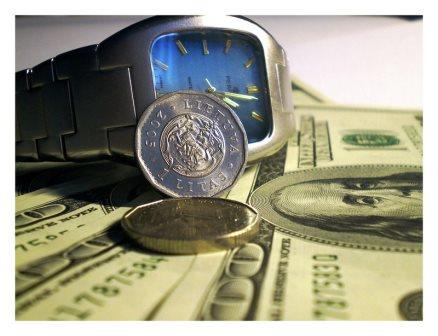 I have seen many of my friends who are now promoted to a greater position. Few of them don’t even have the time to give a phone call.

Promotions will increase your pay scale but on the other hand it minimizes your time scale. People who have already experienced this stage realize that time is more precious than money.

Their workplace became their home and now they spend most of the time in it. High payout means a huge time on work, so you can kindly explain that you’re not ready for such a big commitment.

6. Your current position is beneficial to them:

Your boss knows how good you perform your job and that is why he is offering you the promotion.

Explain him how your current position is beneficial for his company and that your promotion might hamper his business.

Enlighten him with your strengths and tell him what impact you can bring to the company without a promotion.

7. Practice the positive ways to say ‘No’: 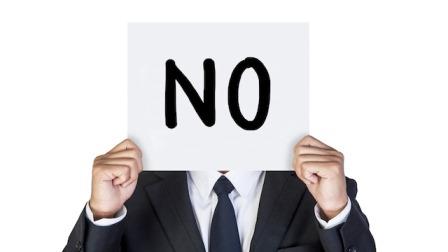 Stand in front of the mirror and practice. Or you can ask your friend for help. Find out the positive ways to say ‘No’ to your boss.

For instance, “I deeply appreciate your offer but unfortunately, I won’t be able to accept this promotion” or something like this- “Thank you for granting me such a big responsibility but I find my current position more advantageous for the organisation”.

Let your manager know what plans you’ve set to build your career. Share with him about your career goals, your future promotion plans or anything else that makes you reject the promotion.

9. Promotions are lateral progress at times:

Many times a promotion is not real, but it’s just moving to a new position. It’s only your job title changes and you find a little increment in your pay scale. These promotions take you where your company needs you.

Vicky Oliver, the author of Crazy Co-workers and Bad Bosses, was living in New York when her manager offered her a post in Atlanta.

She didn’t decline the offer but she knew that she had to visit New York City occasionally. She put down her travel budget and the company found the expense was not worth.

This was not a promotion but just a lateral move, Oliver later stated. If this would have been promotion then she would have felt hesitant to turn it down.

Your promotion will decide your future, so better you decide it yourself. Before your boss shifts you it’s wiser to give your thoughts a shift. Be bold enough to reject an offer, not in a rugged manner but politely.

Think about the betterment of your company if your promotion will help it or not. Possibilities will never end but once you reject a single, a lot more are standing on your way.