So finally, Satoshi Nakamoto, the man behind the Bitcoin phenomenon has been identified. For long Bitcoin has been considered something built by a Japanese whiz kid who used the pseudonym of Satoshi Nakamoto. (Learn more about Bitcoin)

Leah McGrath Goodman, a reporter for the Newsweek magazine after months of investigation uncovered the man behind Bitcoins. 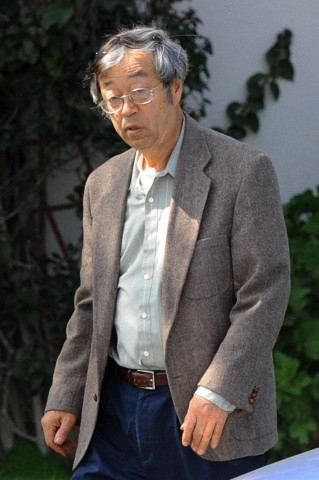 What surprised most people is that Satoshi is 64 years old and is a Japanese American living in Los Angeles for years, has worked on classified stuff for the defense industry and something of a mathematical genius.

Apparently even his family didn’t know.

So what’s the learning for entrepreneurs from this amazing man called Satoshi Nakamoto:

Age is never a barrier to your passion 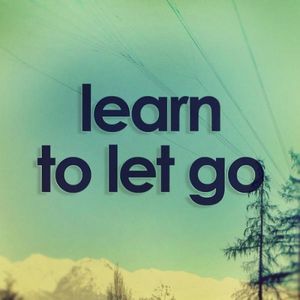 “I wish you wouldn’t keep talking about me as a mysterious shadowy figure,” Nakamoto wrote to Andresen. “The press just turns that into a pirate currency angle. Maybe instead make it about the open source project and give more credit to your dev contributors; it helps motivate them.” — Source Newsweek Magazine

Today developers around the world have shared in the wealth that has been created by the Bitcoin phenomenon.

Keep yourself grounded; if you are passionate, it almost never is about the money.

There will be more lessons to learn as additional details trickle out about his life but Bitcoin will now probably never ever be the mysterious and rebellious online currency that promised to taken on the might of the banks and the governments worldwide.