For an objective to be applied in several ways, php programming is the right choice as it is considered a versatile one. PHP language is also mentioned to be the most prominent web development language right now. A survey mentions that nearly 20 million domains make use of php. Important information is that almost all major sites such as Facebook and Wikipedia as well as other prominent php open source projects such as WordPress, Drupal make php as their main source for development. In that way php programming language is a demanded and famed language, and it needs few techniques to be a good php developer. Let’s sail through a few tips on how to become a good php developer. 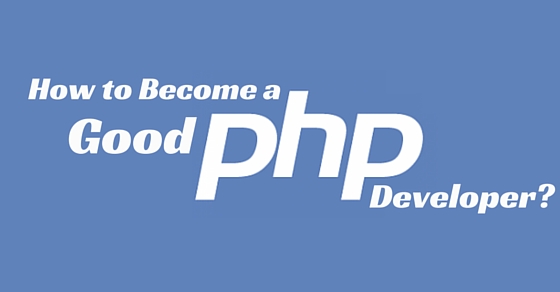 It is usual fact that include ( ) is one which gives a warning during failure, in the same manner require ( ) is another which kills the script along with a fatal error at times of failure. Something which developers do not forget is include_once ( ) and require_once ( ) which is mentioned to be tough on resources. It is said that there is no solution for it as it is developed that way. It is mandatory for a good developer to know that these things would kill the server resources when it’s a huge one and hence planning the code thus is important.

The already php functions and classes can be made use of when same chore is to be accomplished again. When you decided to develop new functions check the php manual before proceeding. When a developer wanted to get rid off the white spaces in the beginning and end of the string the trim ( ) function can be utilized. A php XML parser can be made use of instead of building an XML parser for RSS feeds.

Developers can make use of a single master file which holds all the necessary settings and associate with the php scripts rather than having database connections disseminated everywhere. This helps in making certain changes in just a single file when required rather than in many files. At times where new constants or functions are to be used in multiple files this tip is beneficial. For your code to be made popular and easier to maintain, a config file can be used.

SQL injections are something all php developers should be aware of, and the only way to keep away from the issue is to sanitize the database inputs. The developer needs an enhanced knowledge of what SQL injections and its attacks, they should get to know about the cheat sheet of the SQL injection. To overcome a major problem php developer can make use of this php function MySQL_real_escape_string. The main function of the code is that regular string is sanitized by it. For converting reserved HTML characters, functions with htmlspecialchars are utilized. The main benefit of this function is protection of database and app against cross-site scripting attacks which takes place when representing user submitted HTML.

There are a lot of changes in php in the last few years and for ones who desire to become a good php developer should hunt the specific sites meant for php to know the latest updates and changes in php. This would update the developer about the happenings in the php world.

At time of application development, the error_reporting and display_errors can be turned on. By this method, the run time errors can be viewed and the source of errors can be identified. The servers’ php.ini file can be used for run time configurations. The beneficial fact of turning on error reporting is that, errors are known earlier and fixing them is done promptly. They may be warning messages with php which are usually memory related ones which can be handled. When the php application development is completed, the display_errors and error_reporting are set off or their values are set to production ready level. 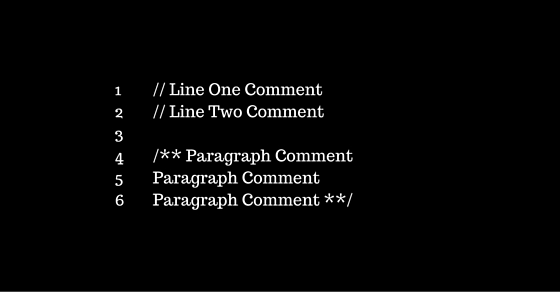 It is actually a good practice to document comments along with the codes, but not mandatory to comment every single line of code. The most complicated part of source code can be commented, as the developer revisits can recollect what has happened.

An enhanced php web development patterns can be learned by making use of php frame work which we may not be using right now. The main beneficial fact of a php framework is that it delivers a standard php platform for development of web applications. A few popular frameworks are symphony, Cakephp, Zend and Codelgniter.

11. Getting associated with other developers:

12. Making use of composer: 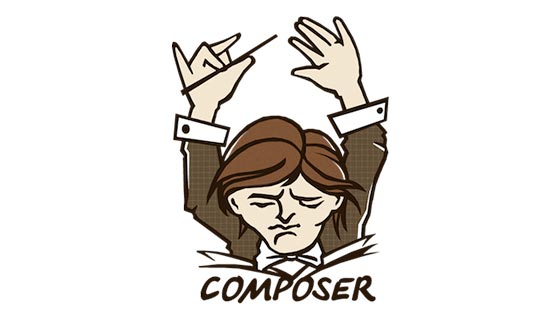 A good php developer should possess knowledge of making use of a composer package. Every php package is released with the help of a composer and a good developer needs a good understanding of the same in order to develop new packages. Being a dependency manager of php, composers have the capability to control packages, php versions and many more. With the help of composers pieces of code from framework in another one can be utilized. There are number of blogs about composers which php developers can be updated from.

Slim and Silex is few good micro frameworks which offer good route engines and template systems. Micro frameworks can also be used with other framework components which are Zend framework 2 packages, Slim with Mongo DB libraries, Eloquent ORM from Laravel. These are mainly used for API development as they have a small footprint and productive too.

Using Test is mandatory in php as they permit you to develop better code and a solid php application development. They also make sure that you are confident about your software integrity. With the help of test output is guaranteed, and it would be better to work with Laravel when initiating test. One of the test driven and very simple platform for TDD is Laravel and hence using it can be beneficial. Starting from the basics and then navigating deeply can be a great idea for updating test.

A turn into a good php developer, possessing a blog is mandatory. With blog more of positive as well as negative comments are obtained and this in turn develops confidence for the developer to write more. 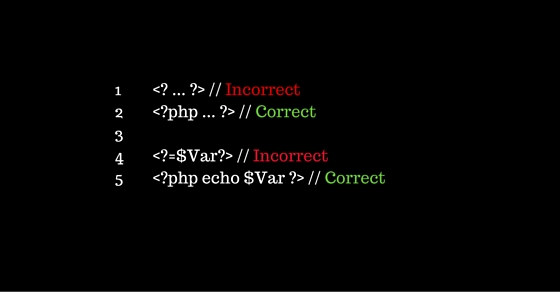 <??> can be avoided at time of initiating a script, the main reason for such a suggestion is that the code might run on your php web server and not on others. In the same manner short cut tags can be averted at times of echoing variables as this may also not be supported everywhere.

A good php developer should have the habit of making use of OOP which makes use of classes or objects. By this way things are kept together and also repetitions of codes are avoided. The very initiative task of production is also achieved easily.

There are a number of php in built functions available, php developers should be sure of the various in Built functions and make use of them at times required.

20. Use of configuration files:

A configuration setting is necessary to be added to your script file. It is advised to develop a separate file and attach it to the top of the script. By this way it is simple and editing each and every page can be avoided.

When variables are used in php, it is mandatory to use a name which is associated with it, this is considered important in php as the type of variable is not declared in php. The details about the type of data being stored can be, for example if a variable makes use of an integer then it can be used to its beginning.

23. Make use of indentation and spacing: 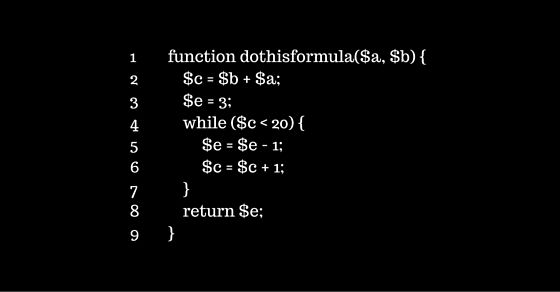 A title to be a good php programmer is represented by the way the code is written with the right indentation and spacing. Someone else who reads through the code should be able to identify the end and start of the loop. It is really irritating when you need to modify others code when it’s not indented in the proper way.

It is important for a good developer to be well versed in coding which can be achieved by coding themselves rather than reading or watching someone else code. Coding should be done for some piece of project in which the developer is completely interested in.

These above mentioned are a few tips which php developers can follow in order to become a well versed developer. They are a number of tips and tricks and more of online resources which can be used by the developers to make themselves comfortable with coding. All codes are to be practiced and made comfortable which includes practical knowledge. The above said pointers are best and useful ones to tag a developer as a good php developer.