Either you are just stepping into an executive level or an aspirant talent in the corporate world; it’s in no way too early on starting learning the complicated skill of negotiating executive recompense.

Only executive level of candidates is more entitled for several kinds of perks and other related benefits.

Whatever thing that has an effect on your confidence level in an unimpressed manner in discussions is going to charge you and it’s presently a fact.

Whereas it surely could be hard to keep your chin always up in a cost-cutting measure, still there would be always few things which could be working in your support.

Negotiating salaries of executive level is quite miserable in today’s era, but though year after year, financial rise is sometimes up to the mark and sometimes it crosses managerial level too.

All depends on your proficiency and skills, the type of performance you do throughout the year. 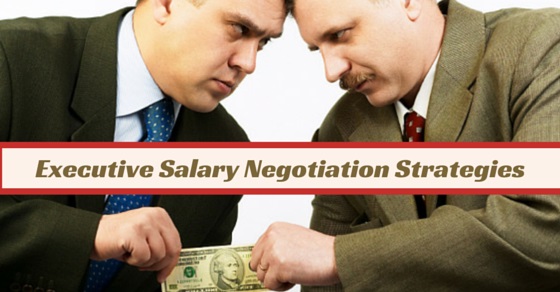 Though we need to always work hard and stay skilled to performance best at all the times which could enhance the chances of good rise into the next companies where you will step-in (if not in the current company).

1. Always pick and choose your perquisites:

In any job interview, don’t overlook to hit upon the usual perks and benefits linked with your job which company offers while you are being interviewing.

This is particularly a basic and important component of your entire package which includes base pay, range incentives, bonus, other benefits, and gratuity type of component.

This component may be provided by company on quarterly or half-yearly basis but never forget to remind them and/ or to take your performance ratings after every quarter.

Research and compare the market that what employers are paying out to their aspiring candidates. This is an essential element of the job for valuing your ability.

Your importance is a substance of what the marketplace will going to pay to you.

Select an employer who is disposed to pay for your talent, skills and years of experiences, rather negotiating it for no reason.

Prior to bargain a definite recompense package, you need to look for the job responsibilities and key responsibility areas before finalizing anything.

Since executive level of profiles are always being negotiated without understanding the skill and aptitude level. 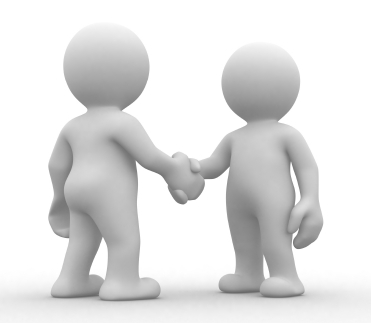 All constituents of recompense are open to discussion, including a number of items which several people not at all consider as part of our yearly pay packages.

Yes, everyone doesn’t get everything as per his/ her choice since many parts of package may not be as appealing as it should be or may not be important for you.

But you need to spotlight those parts which are essential for you to be known and applicable to your job. Try to keep up a win-win situation for both parties, rather negotiating it at large level.

4. Stay quiet until the interview course of action gets ended:

During the interview the more both the parties’ talks, the more you learn, the more they explore. They always want to interact more before finalizing everything, and you want them to make the offer letter to you.

On the other hand, this is not a bit that you can manage at all times, in particular if employer asks you about your previous salary slips in the first round of interview.

Keep silent, tell the truth, let them decide the compensation and let the interview gets over. If you feel that the offered salary is less beyond expectations, than come on to negotiation.

5. Initially not to ask over:

Make a well-read speculation as to how much a great deal an employer will be able to fix with you and what else he could disburse to you in return.

When the company is of low budgeted turnover, then keeping high salary expectations is itself an idiocy.

Don’t ask over first of all. If did, then ask for a good agreement (including perks and related benefits), not good salary package. Don’t ask initially and try to end the conversation at a friendly note.

6. Offer a pay range than a target based job: 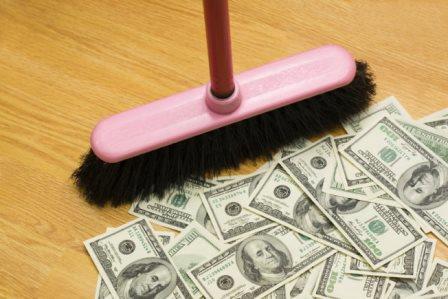 Just once you settle on what the job appeals competitively to you, you should bid a pay assortment as a substitute other than exact figures involved in target based job.

This opens up an opportunity for further fruitful discussion and gets visible to the employer that you are flexible enough for the job.

Provide the candidate a fix pay other than giving incentive scheme related to targets. Incentives could be higher or lower as well, but fixed salary is always acceptable which works for the whole year.

Once you get a job offer memo, you are likely to make a back counter offer. No employer does an easy prey.

However, you should not go back to the finding the middle ground table more than once as it could turn out to be an annoying to the hiring manager or for an employer.

Just once it actually gets drained away, it gets provoking negatively for both sides, that you don’t wish to start with the new negotiation quotes and revising offer letters to make a counter offer again.

8. Be keyed up, but don’t get too much agitated:

You should go over to your excitement level and stay optimistic during the interview and while doing negotiation in the round-table discussion, but don’t get so much thrilled that you look as if you are anxious about the salary part.

Interviewers take interviews of number of candidates in a day, so they could easily judge about your weakest nerve.

Negotiation part and making related strategies is a division of their job. They need to think from the company’s point of view as well, so they are right on their part. 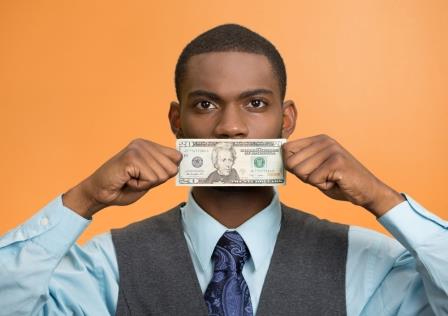 All the recruiters tries to find out the easiest ways to negotiate and taking you in the company on the average or little high salary of what you are currently getting paid.

Sometimes candidates lie about their salary structure so that they could get high payout. But you don’t need to lie about this, if you are capable of acquiring the job position, you will definitely get it by any means.

You also don’t need to set up a new job on the grounds of lie. Sometimes organizations do reference checks from the previous employer.

10. Do generate a comprehensive record of executive recompense:

This documentary file should consist of your last and/ or current salary and bonus records which often called as entire money compensation and other enduring or late compensation part which you might be getting once or twice a year and/ or other exceptional privileges for example, conveyance allowance, club memberships, telephone disbursements, or medical allowances etc.

This could be another way which can be in your favor when things come to negotiating the salary composition.

Maintain all the old histories of salary detailing and keep it handy while going for the interview.

Doing negotiating in the salary part for the positions relating to executive level is to some extent, is complicated since payouts are really not of higher scale and taking them into the company showing them some extra benefits and offering few extra perks is really a hard job.

Whereas an employer is adopting cost-cutting measure and on the other side has to compensate them, giving them some egocentric perks.

Making of salary negotiation strategies is more or less a tricky job for all the recruiters. Accordingly this position needs to be handled with extra thoughtfulness.