If you want your boss to take notice of your ideas, then it is necessary that you know how to write a proposal to your boss which is readily accepted by your boss.

The proposal can be any, but you have to know when is the right time to present it in front of your boss. If the timing is wrong, then you will not be successful in achieving what you have been looking for.

All throughout you have been lingering with a thought which you feel will be changing the whole scenario of the organization, but if you cannot present it well then the idea will sound meaningless and your boss will never approve of the idea. 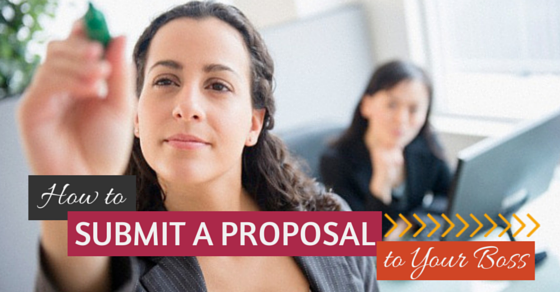 Therefore, whether your decision will get a go ahead or will be put to halt at the very beginning will depend on how good you are at writing proposals.

In your proposal, you will have to put across some very good researched argument in favor of why this idea is really vital for your business and for performing well.

Provide all the strong points in the proposal so that it leaves your boss with no other option than saying yes for your idea.

You can either stick to your regular job and say that it is not your duty to bring in the changes as there are people sitting there who are actually getting paid for doing such job or you can go ahead with your conviction and place the proposal in front of your boss.

This will help you a long time, if your idea is accepted then you will find your ground underneath even as a newcomer.

How to Write a Proposal to Your Boss:

While thinking about ‘how to present ideas to your boss‘, there are several matters that you have to take into account. You must keep all of these in mind while doing so.

Before you start a proposal, you have to do your research well and for that, a brainstorming session is very much necessary.

You have to invest quite a lot of time in researching about the idea well, so that you can come up with pros and cons of that idea.

If you have any cons in that, then you will be able to prepare a good proposal and a proper argument to support your idea, so that it is convincing enough for your boss.

The major mistakes that many people make in writing a proposal is that they jot down what they want to do and how they will do that rather than pointing out the real numbers, that is how much revenue will be earned through this or how this is going to affect the company’s productivity in a positive manner.

The managers and your leaders are interested in knowing how many leads you are going to get them or how many signed contracts you will get from the company.

Therefore, when you are planning to write down a proposal, irrespective of what it is for and which position it is in, concentrate more on the positive outcome that will be achieved following your proposal.

Give them the numbers and you will witness that your boss will say yes to it more easily and your proposal will be self explanatory in itself.

3. Chalking out the projections:

You have an idea, it’s great, but how would you project it in real life is the biggest question that needs to be answered in your proposal.

When your boss goes through the proposal he must understand how you are going to implement the plan that you have in a better way, so that the results achieved is a positive one as well.

If the plans revolve more on budget and less on implementation methods, then you can easily term the plan as a poor one that will definitely not impress your boss. 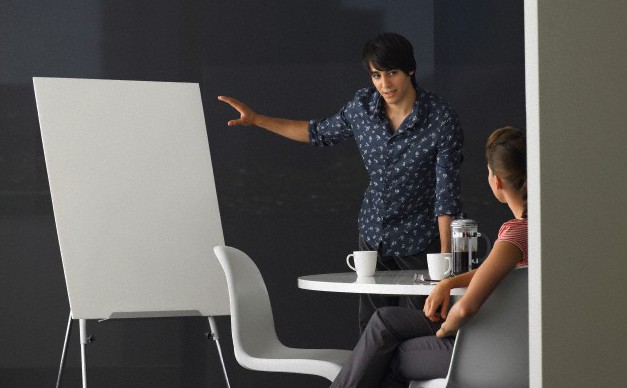 If you walk into your boss’s cabin when he is in the middle of something very important, then he will definitely going to reject your proposal even before you have completed explaining it to him.

If you saw that your boss just got reprimanded by his own boss due to something, then also it is not the right time to talk about your proposal, instead wait for some time and ensure that he is in the best of mood to place your proposal.

If that means waiting for a few days, then also it is okay rather than rushing into the matter and getting it rejected right away.

When you want your boss to say yes to your proposal, then you have to provide specific information to your boss, so that he knows for which you are seeking his permission.

If you want him to figure out the ways, then most probably you will get a negative answer for your proposal.

While presenting the business proposal, you will have to point out what the company will gain, if it is just you who will be benefitting from the proposal, then most likely you will hear a No for the proposal.

If you want to work from home on some days of the week, then you will have to explain it to your boss from the business point of view and not from your point of view.

You will have to explain that you will be able to invest more time in the work if you work from home because time will not be wasted in commuting.

If you explain the proposal in this way, your boss will surely understand it better, rather than saying that you have to pick up and drop your kids to school.

Don’t allow your boss to think about the disadvantages that might be part of the proposal, instead, you come up with the cons along with the pros so that your boss understands that you have done your research well and have judged both the ways before presenting the proposal.

While explaining, tally both the sides in front of your boss in order to make your arguments stronger and better.

8. The answer can be a No, even when it is a good enough proposal:

Don’t take it personally because it is not you, instead you have to understand that your manager already has more than one pressing requests already lying with him on his table.

Take it in your stride and prepare a better proposal next time around.

9. Provides solutions for the downhill: 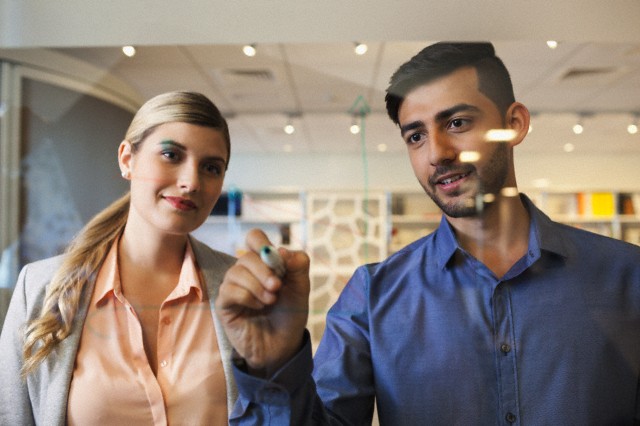 When you are preparing a proposal, then it is most likely that you will have some downside to it as well.

But, you must come up with a solution to, otherwise if you think your boss will be the one who will provide you with a solution, and then your proposal will most likely meet a negative reply.

If something involves cost, then you will have to come up with some cost saving idea as well which will cut down on the cost.

10. Confident about your proposal:

Before you start planning to convince others, you will have to be convinced about the proposal first.

When you are confident about your idea, then only you will be able to convince your boss about the great proposal.

12. If salary is involved, then research the range first:

If you have written a proposal for a new position, then salary is a major factor that you have to keep in mind. 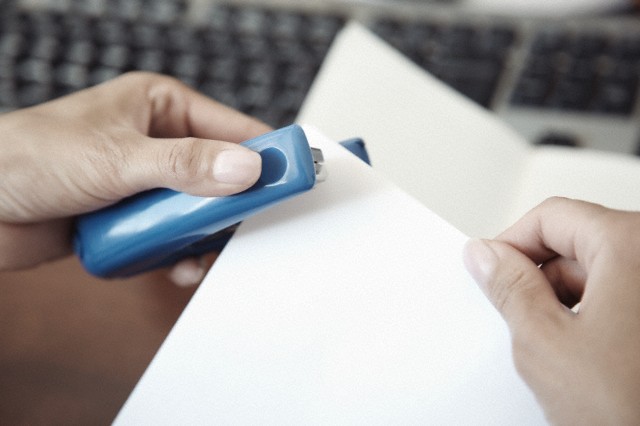 When you are done with your written documents, you must go through it again to see that you have included all the points in it clearly.

When you are presenting a proposal, it is important that you provide all the documents in order and wait for the reply.

You might have a great memory, but when you are presenting a proposal, it is better that you do it in writing otherwise your boss might not have a clear idea about the whole scenario.

You can send him an email, so that he goes through the problem and your solution for the problem in short and if he liked the idea, then you can elaborate later.

You must work on the details about the new position, what requirements the candidate must fulfill and to whom the new candidate will report.

Once you have checked out all the details, you will know how to start with the proposal and how to go about the process.

In case you are working on the specific responsibilities of any job, then you will have to explain what the role requires and what task the candidate must perform.

The task must be outlined properly, otherwise, it might overlap with other positions of the company

It is not only about the job responsibility, instead, you will also have to note down what educational background is required or what are the qualifications that are required for the position.

You will also have to mention whether experienced people are required or you want completely fresh graduates for the job. 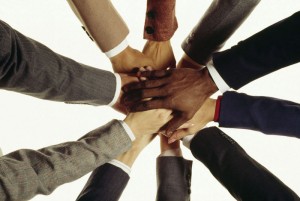 Effective planning will be best suited when you have the support of your team. When you are bringing in a new plan, then your team member must be eager to work their way through it and get ready to work overboard for making your plan successful.

The culture of the team is very important and once the plan is implemented properly, you can predict as well as plan for the result